There are 200 hectares of municipal green areas, 23 parks and gardens in Lorient, 34 m² of greenery per inhabitant, 12 km of urban walkways punctuated with benches. The town maintains this green heritage in respect of the environment: differentiated management, preservation of biodiversity, weed charter, no use of chemical products... 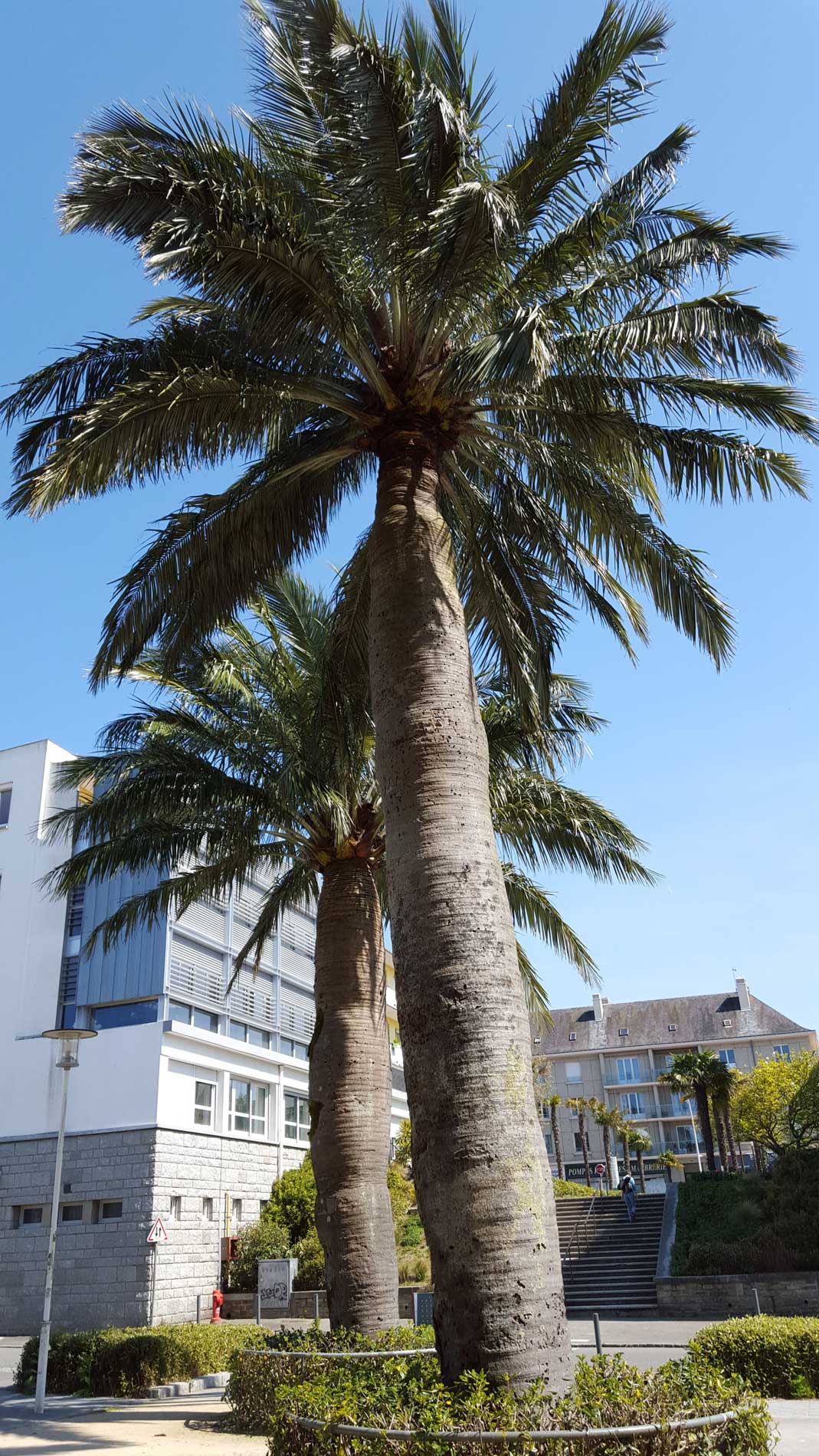 Coconut trees in the Faouëdic walkway 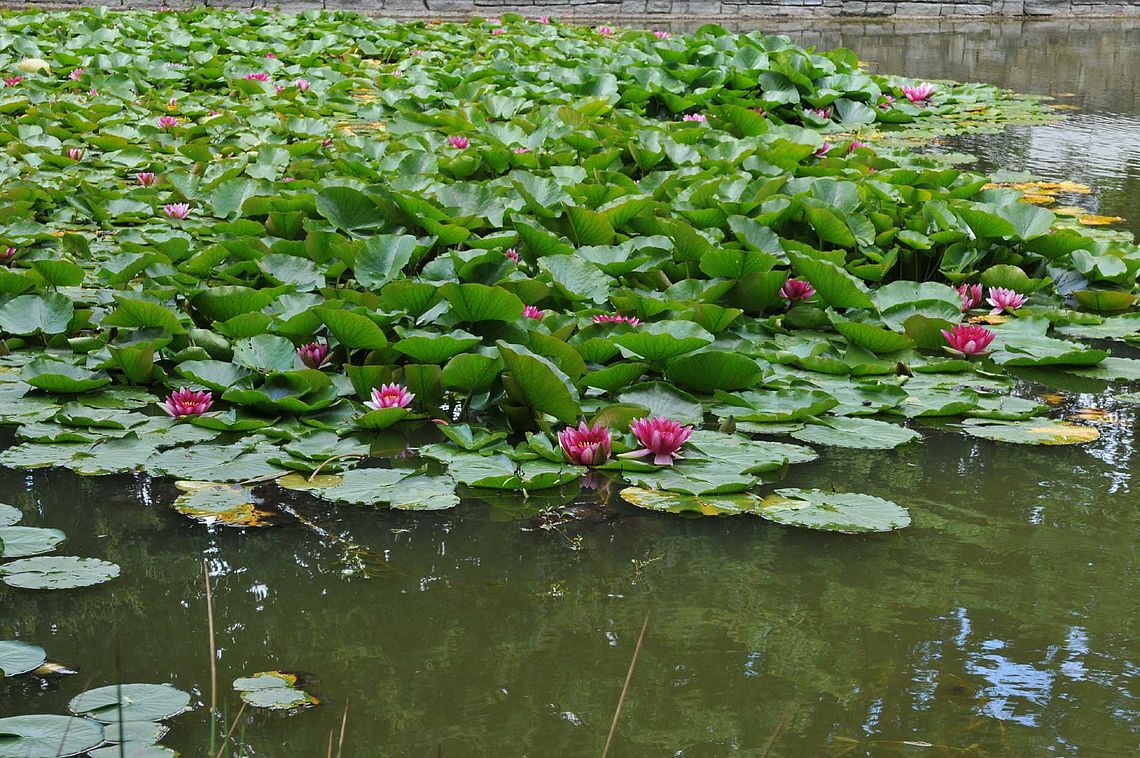 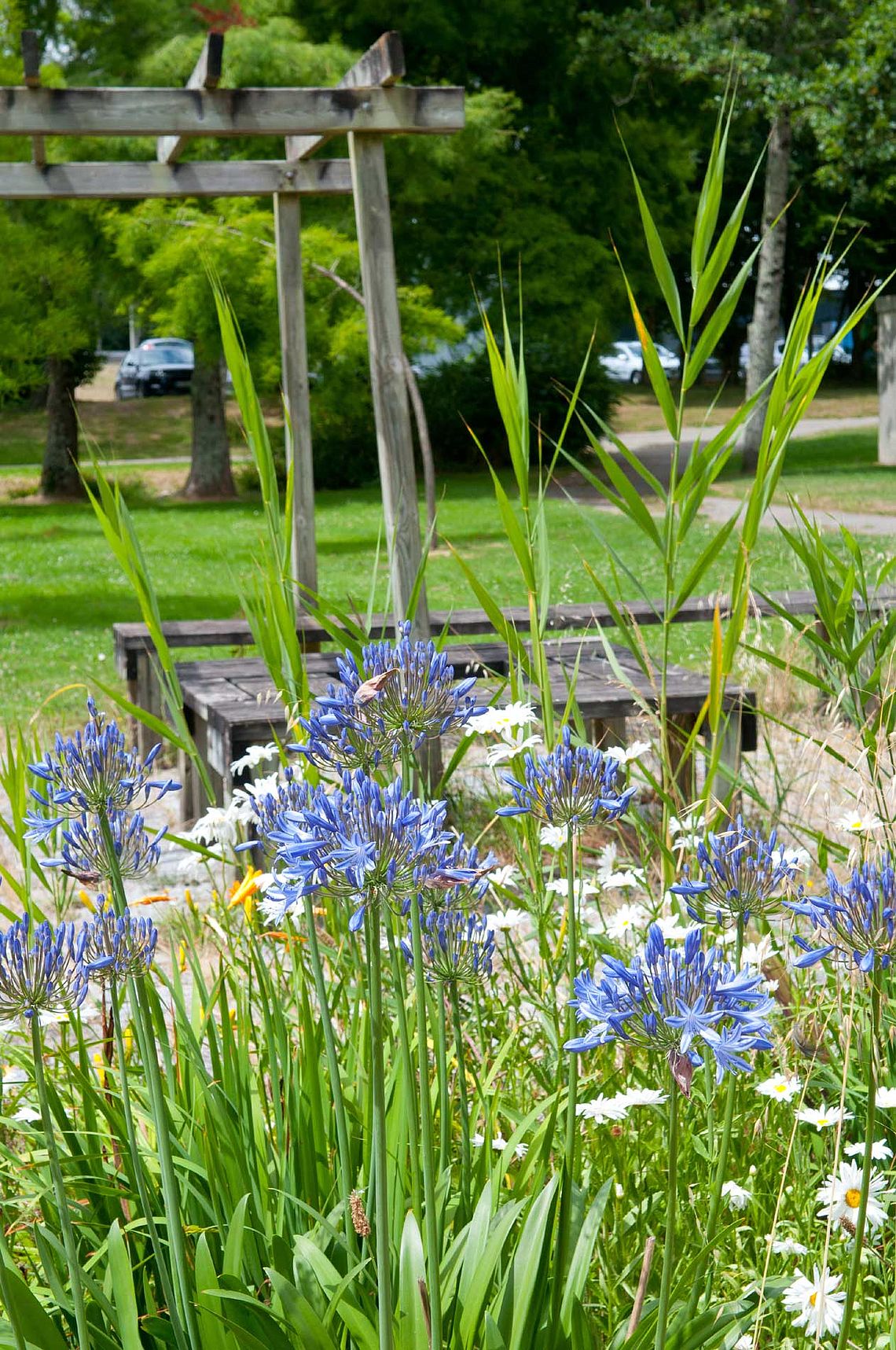 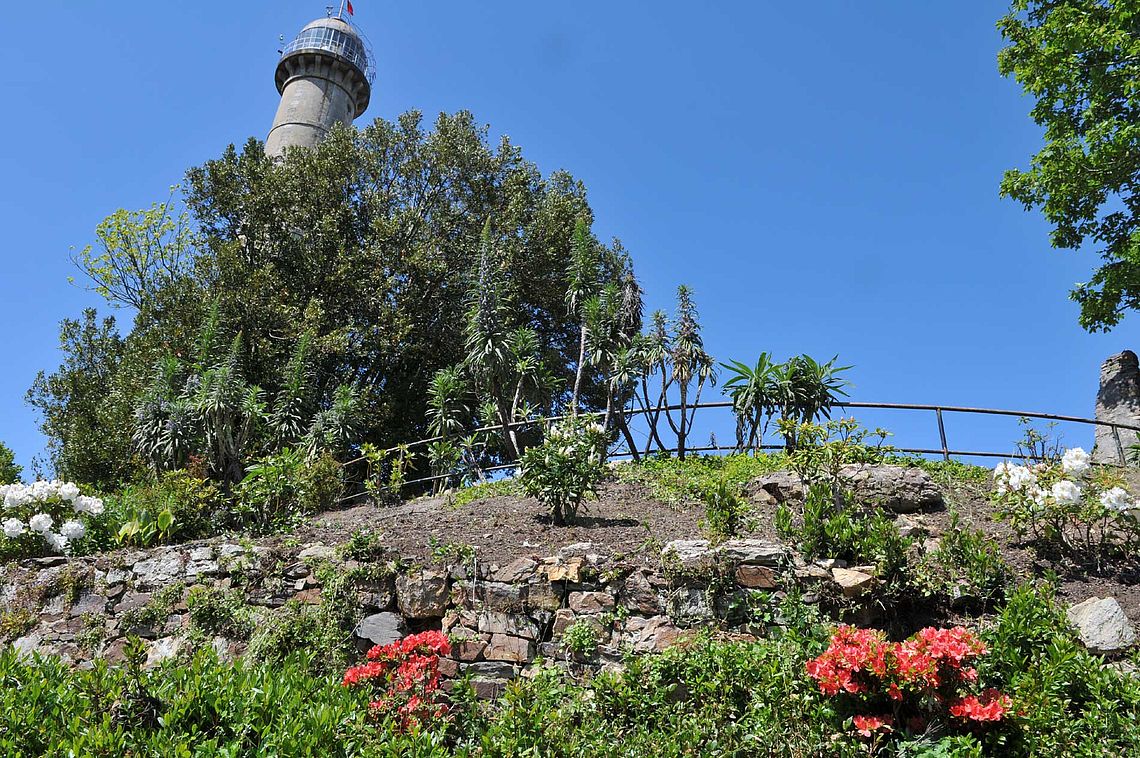 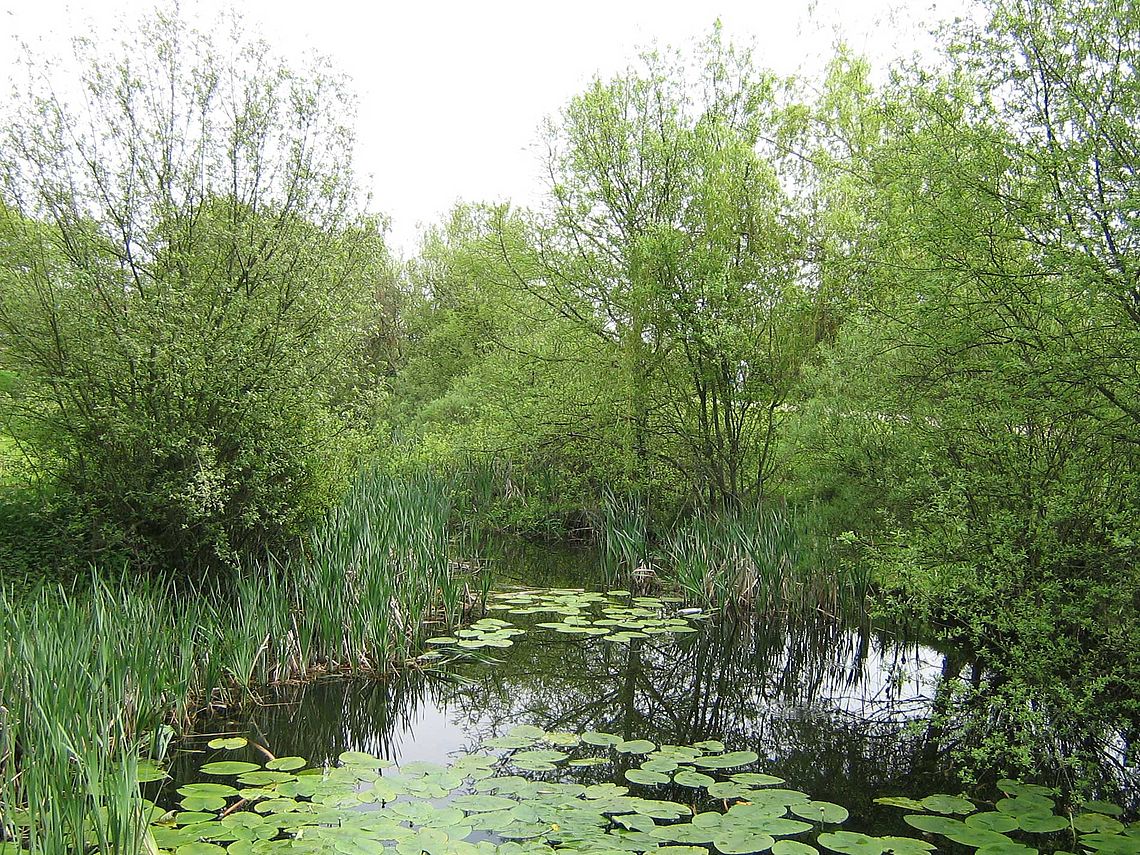 The pool of 4 Thursdays 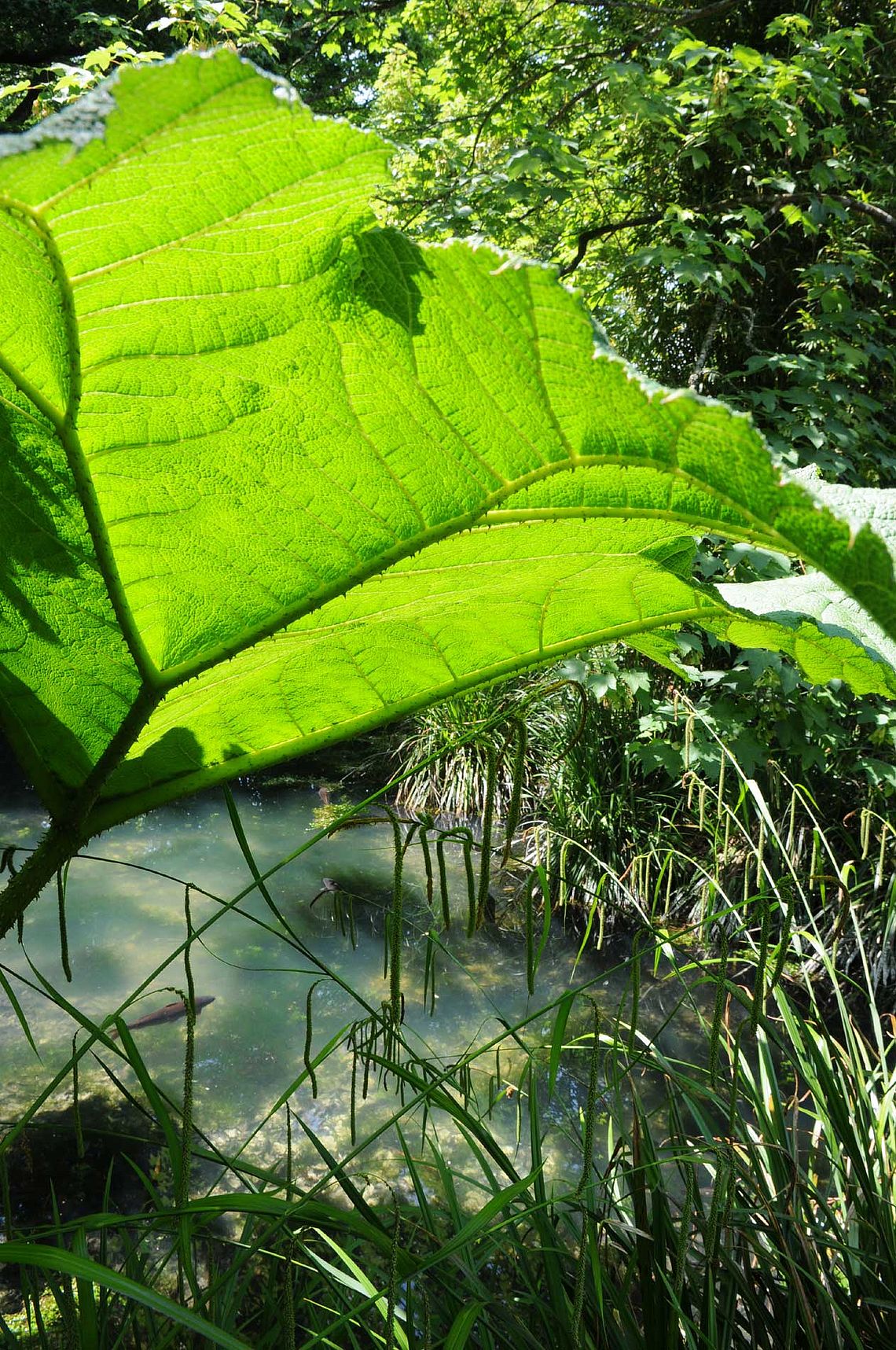 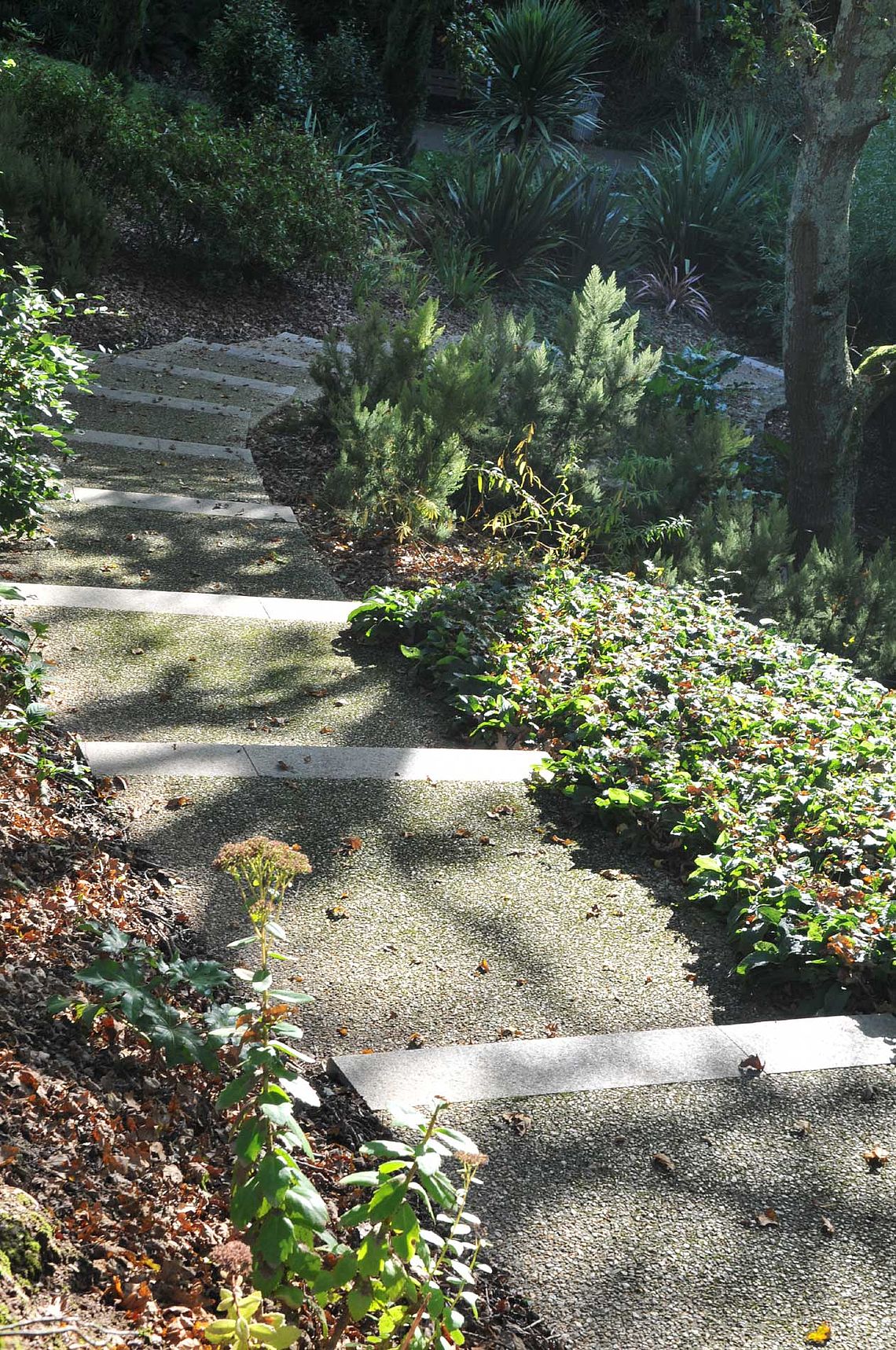 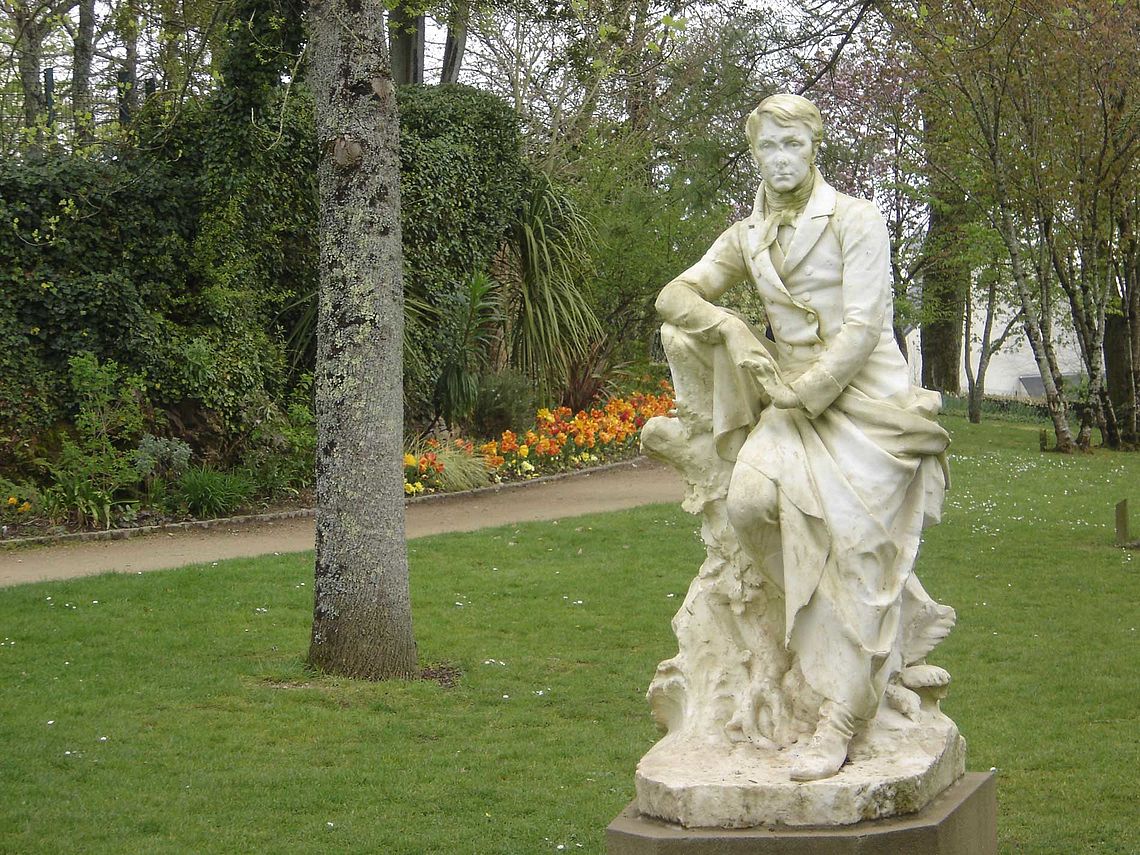 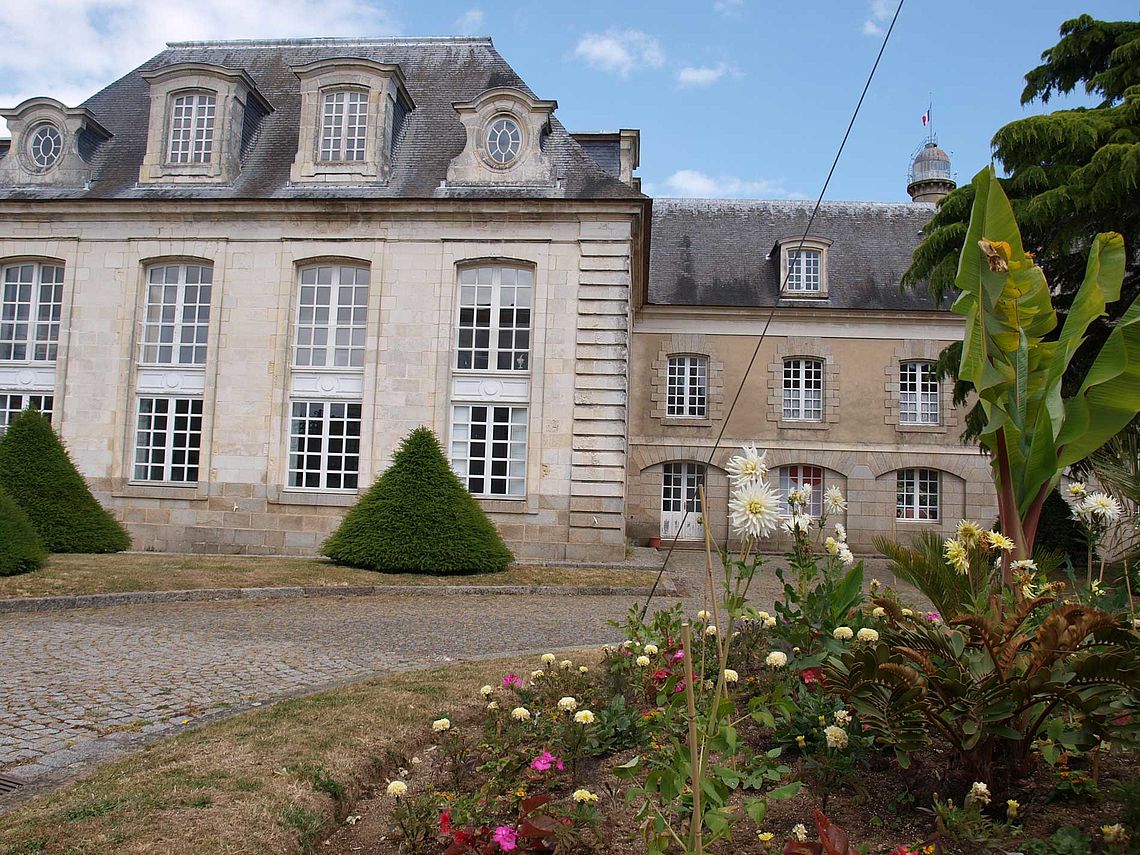 A park beside the Grand Théâtre, continuing along the avenue, with huge trees recalling the East India Company.

French gardens located in the grounds of the arsenal, in front of the Hôtel Gabriel, an exhibition venue. The Jardin des Moulins that runs from the wooded hill at the foot of the tower La Découverte, gives a beautiful view over the bay of Lorient. The town of Lorient has equipped itself, thanks to the PLU (local town plan), with the means of developing its seaboard and 10 km of coastline.

A wooded park, where regulars to the Lorient Interceltic Festival go, close to the town centre marina. This park completes its metamorphosis in 2018.

Walkway lined with magnolias and palm trees leading to the quays.

The oldest garden in Lorient was renovated during restructuration work to the buildings along the quai de Rohan, designed by the architect Roland Castro

This square, stilled called the “Banane” square, is in the town centre, in front of a post-war building. This park contains a beautiful modern cascade.

A flower-filled and hilly animal park crossed by a stream, this garden holds a rich collection of shrubs and trees. The garden hides 5 beehives, honey from which delights  visitors during the bee festival in September.

Close to the university, this park has huge lawns, a pond and a play area and is particularly appreciated by the students. Two copses of old oak trees have been preserved.

A symbol of the renovation of the town’s natural heritage, the Parc du Venzu serves as a green link between the district of Kervénanec and the Le Ter wood with its lake.

Pedestrian extension of the wooded paths along the Le Ter lake to the old Keroman submarine base.

Still known as the Quatre Jeudis garden, this local park with its many trees (willow and bog oak) surrounds a rainwater pool.

A 35-year old wooded park with huge lawns, tall trees, a swan lake and a play area. This park located at the northern limit to Lorient, overlooks the Scorff valley.

Between Bois-du-Château park and Indies bridge, nearly 2 kilometers of banks were rehabilitated with the will to create a space dedicated to the walkers and the leisures while ensuring an effective service for the hospital and by favoring the mix of users: bus, car, cyclists and pedestrians. Benches, lounge chairs, fitness trail, picnic table