Lorient is the first modern town to obtain the label ”Town of art and history”. This label concerns all periods of history and the whole territory, 1 700 hectares ! Special mention is made of the town’s architectural and urban quality.

Raising awareness of heritage lies in educational measures such as the heritage discovery workshops for children aged 3 to 12 years during the school holidays.

On the place Alsace-Lorraine, this shelter for 400 people was used during the Second World War to protect the local population during air raids. The site is open for guided tours.

The Second World War brought considerable upset to this promising young town. Lorient was on the front line, mainly due to its gigantic and robust submarine base. The Germans occupied the town and implemented their strategy to win the battle of the Atlantic.

When France surrendered to Germany in June 1940, Vice-admiral Karl Dönitz, commander in chief of the German submarine fleet, decided to build one of the five Atlantic coast submarine bases in Lorient. The first U-boats arrived in the Lorient dockyard in July 1940, but the biggest complex of buildings constructed in France by the Todt Organisation during World War II would be located on the Keroman peninsula. 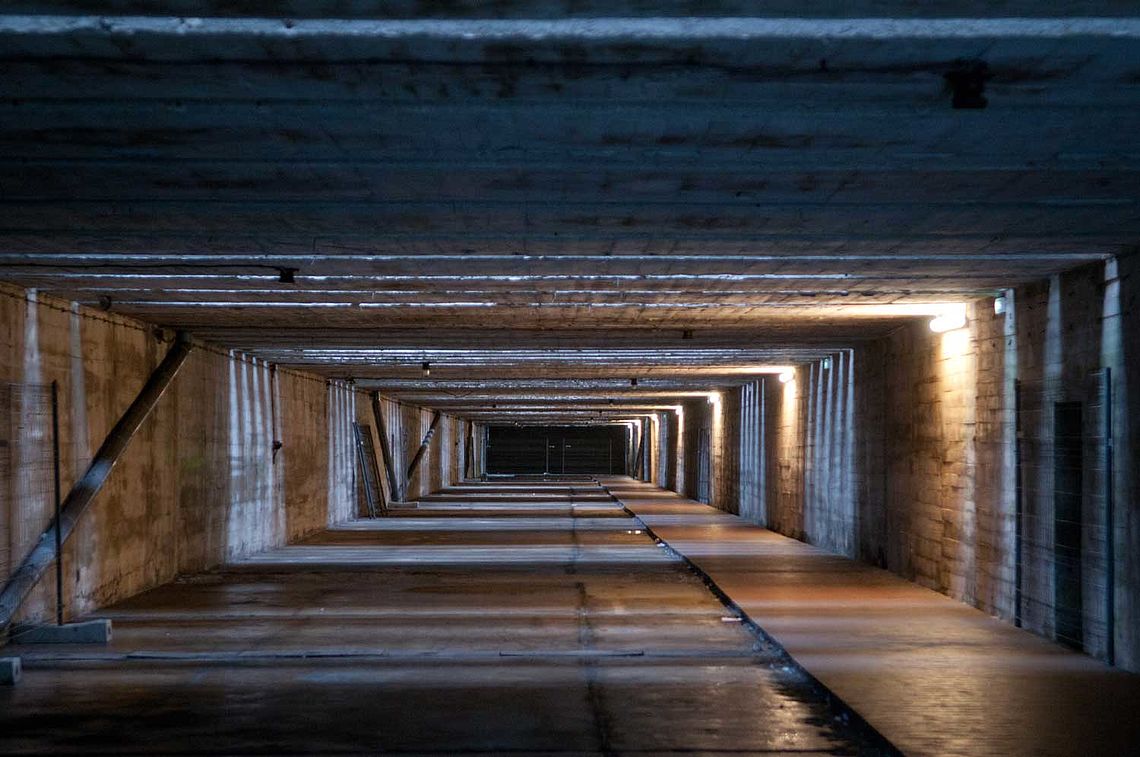 Read more and download "The story of the submarine base"